A Brief History of Our Village

According to legend, the village was a mining settlement, originally in the part of today's Jánská dolina, where there were also mines, but during the earthquake it allegedly collapsed. A new settlement was established on both sides, then Krivý, today Betliarský brook.

The cadastre of the village (area 2,466 ha) is surrounded in the northeast by the Volovské vrchy zone, in the southwest by the Turecká mountain massif.

In the 14th - 15th and partly in the 16th century, the village also preserved its mining character. After the decline of mining, the population shifted to agriculture, logging and a diverse range of crafts.

In 1775 the village had 964 inhabitants, at a time of economic prosperity up to 1,400 inhabitants, today it has 940. In addition to sewerage and wastewater treatment (under construction), the village has an almost complete engineering network.

In the 18th and subsequently also in the 19th century, the Andrássy family contributed to the renewal of mining activities, 3 new mines, smelters and ironworks were established, which stopped production only in 1908.

In the past, the village belonged to some championships in Gemer. The first fire brigade and the first wooden fire station, above Betliarský potok, the first wind music, one of the first amateur theater ensembles, successful scouting. Until 1934, there was a military garrison in the village, a company of mountain shooters.

The village is known for the Betliar Museum, managed by the Slovak National Museum in Bratislava, one of the most beautiful nature parks in Slovakia with a famous menagerie in the administration of the Forests of the Slovak Republic, a state enterprise.

The Betliar Museum is a national cultural monument and is one of the jewels of our cultural heritage, preserved in its original state of the Andrássy aristocratic residence from the 18th to 19th centuries, one of the most influential families in Hungary. After a demanding reconstruction in 1995, the Betliar chateau received the international award EUROPA NOSTRA. The park in the original area of ​​81 ha has been included in the list of artistically and culturally valuable parks of the world, registered by UNESCO, since 1978.

In the village there are restaurants and accommodation options in guesthouses and in private. 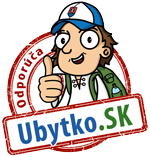 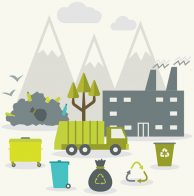 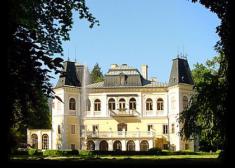 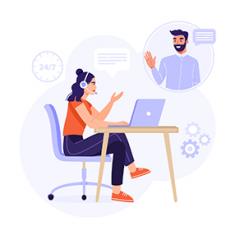